I've been keeping up with Pat Sloan's Solstice Challenge, making one block a week since December 21st. I've been putting my own spin on them, modifying them to suit myself: no applique, and all blocks 12" instead of various sizes. Here are the first 15, not in order; the pattern for the 16th will be posted later today. 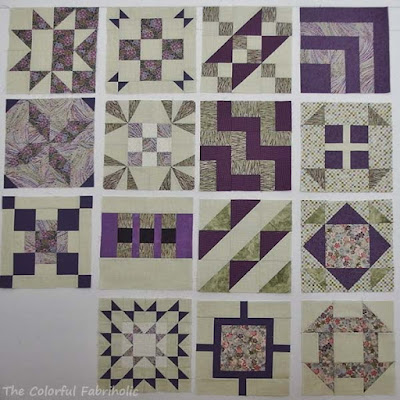 The two most recent: Block 14 was supposed to have teardrop shapes appliqued in in the corners where I have pieced in Peaky & Spike units. 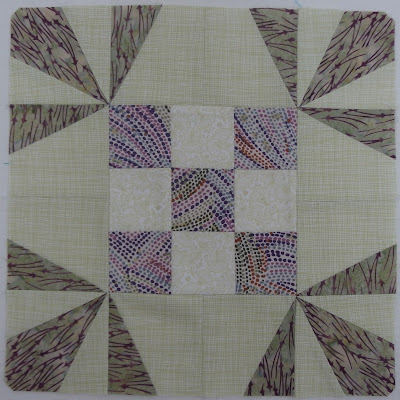 Block 15: Not sure I'm happy with this due to lack of contrast. It looks better in the photo than it does in real life. 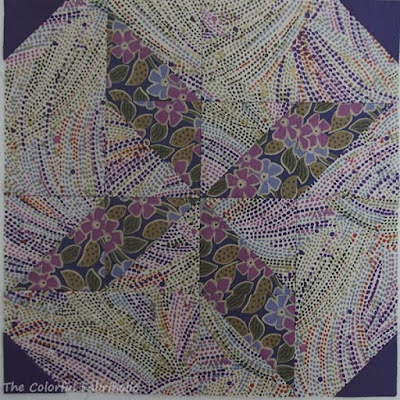 I'm this far into the project and I enjoy making one block a week mixed in with my other projects, so I'll keep going. I'll figure out what to do with the blocks when the series is done.


Linking up with Let's Bee Social at Sew Fresh Quilts
Posted by The Colorful Fabriholic at 5:58 AM