No sewing on my Four Patch Shuffle. Nothing new on my design wall to share. Quilting continues on CandyLand but that's boring. The Cube Challenge project looks the same as it did in my last post, but it's been squared up (a big job!), borders are cut and backing fabric has been ordered. So I really have been doing some quilt-related stuff, there's just not much to show for it.

Instead, I've been working on a tutorial for Four Patch Shuffle. As a reminder, here are my blocks so far: 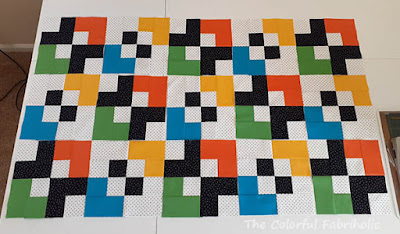 It's been awhile since I wrote a pattern and I had forgotten how much time it takes to create the graphics, So today instead of sharing my design wall, I'll share a couple of the graphics for Four Patch Shuffle. 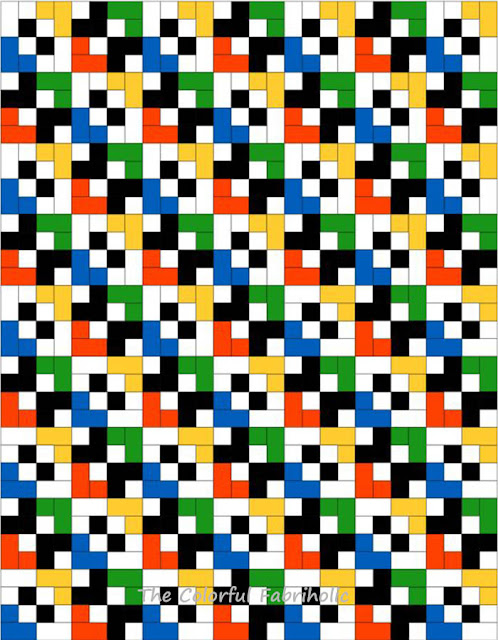 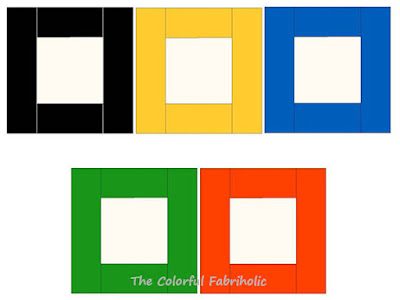 Parent Blocks for Block A 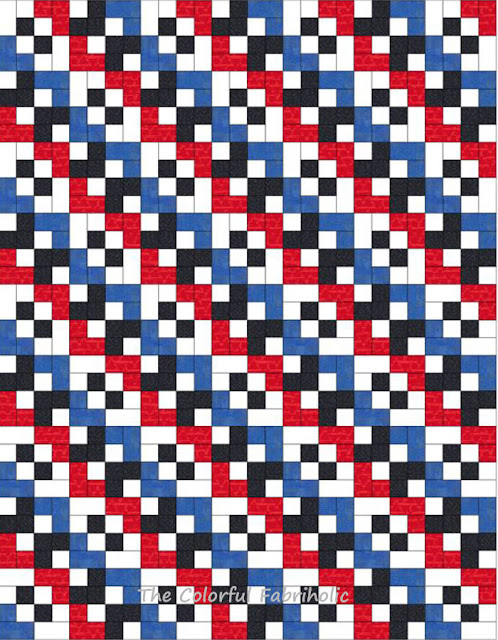