Look What I Found

It's amazing what you might unearth when you sort through everything to decide what to move or leave behind after 35 years.

Or longer. I first moved to St. Louis from my parents' home near Kansas City in the summer of 1977, when I was engaged to a St. Louis guy. I moved into a small apartment above some stores. While I was living there I started making a quilt. I had no clue what I was doing, but I was an accomplished apparel seamstress, so I just jumped in.

I found that original project: Five blocks and a lot of cut pieces. 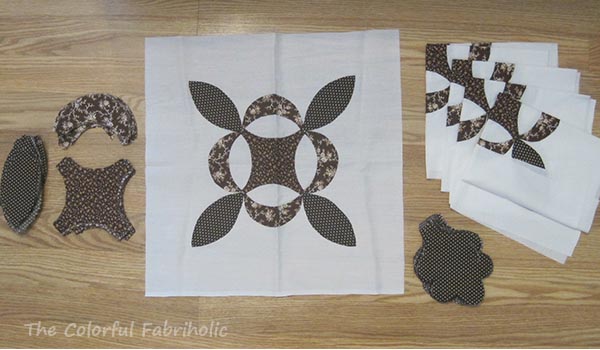 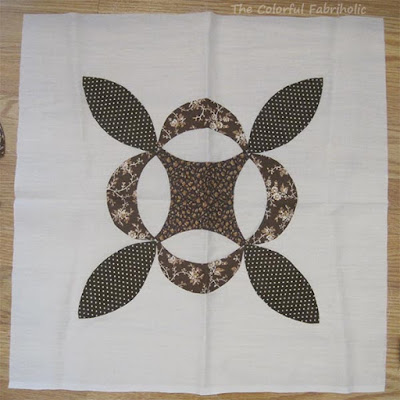 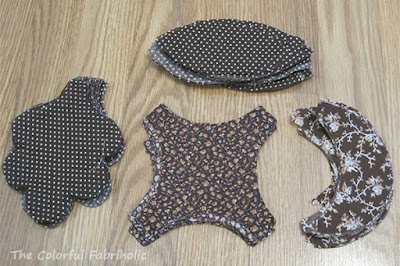 I am being ruthless and unsentimental about getting rid of stuff. This long-time UFO is now gone.

Also gone is my high school and college "time capsule," a foot locker full of memorabilia from back in the day. I read through a few pages of old diaries and shredded them. Junior high crushes just don't hold the fascination they once did! I dumped all the old theater programs, football tickets, etc. etc. etc. in the recycling. I put photos in an album (yes, I added pages into one of the albums I just worked on recently). Do you remember notes passed in class, folded into a tight triangle? Yes, I got rid of the first (and only!) note a boy ever passed to me. Also my first corsage. It was enjoyable to revisit all this stuff for an afternoon, but I don't need it and don't want to keep it. I filled several grocery bags with trash and took a load of paper stuff out to the recycling bin.

Have you done this kind of purging? How did you feel afterward? I'm feeling both lighter that this much is gone, and still overwhelmed by the amount of stuff in this house that has to be dealt with.

Posted by The Colorful Fabriholic at 9:42 AM