On to Operation Shower

The traditional guild I belong to supports Operation Shower which provides baby showers for expectant military families. As part of my downsizing and destashing efforts, I've given several small quilts to the friend who collects our donated quilts and takes them to Operation Shower.

Small quilts that I made just for the enjoyment of making, or that were potential pattern prototypes or whatever, that have been hanging in a closet for years, are now going to new homes where I hope they'll be loved, or at least used.


Craving, 1997
Made because I had been hand quilting on a black Amish-inspired project
in black thread for months and craved some color.
Won Honorable Mention ribbon, The Quintessential Quilt 1997.
Unfortunately the purple border looks much too neon bright in this photo;
should look the same as the dark purple within the quilt. 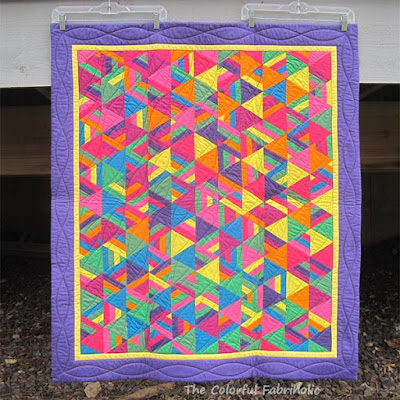 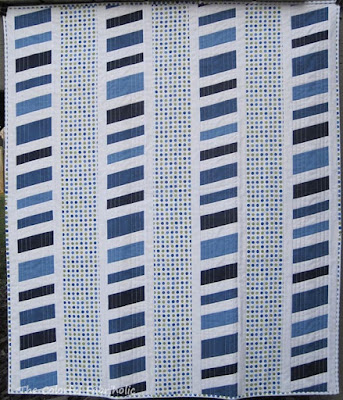 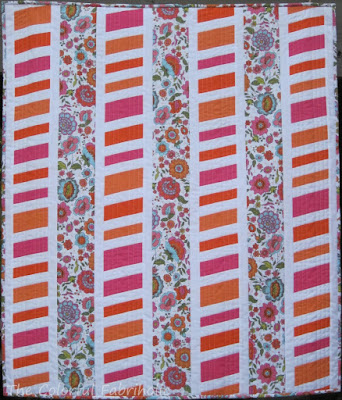 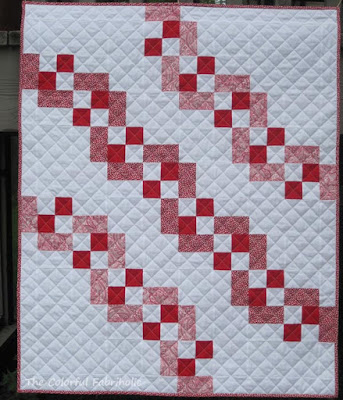 Linked, 2012
Pattern prototype using a jelly roll, except that the strips were 2-7/8" wide and I had to
trim the width of every strip in the roll. It would have been easier to cut from yardage!
It turned out to be a two sided quilt because I thought the original light side was kind of
ho-hum so I remade it with brown sashing using the rest of the same jelly roll. 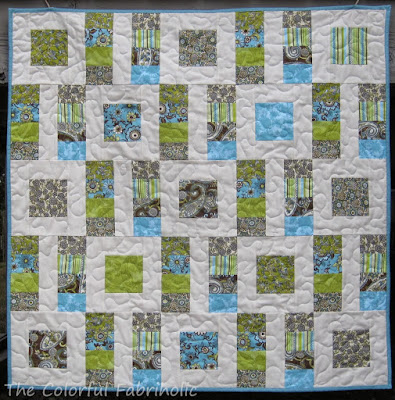 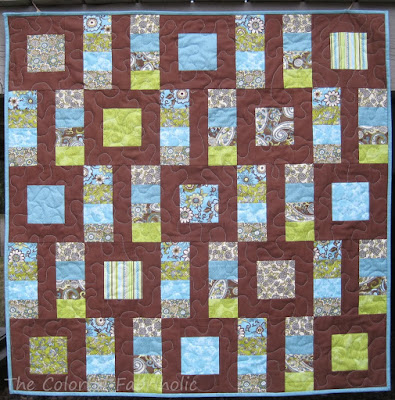 Celebrate, 2013
Using a very traditional book about value to make a modern quilt.
This was exhibited in STLMQG's first quilt show in 2017.
Named because it reminds me of confetti streamers. 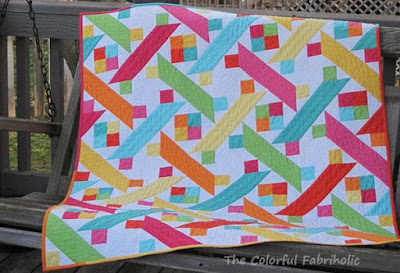 Hexies from Leftovers, 2013
Using leftover and rejected triangles from making from this quilt, trimmed down to half-hexies
for the front.  More of the unused black and white whole triangles make up the back. 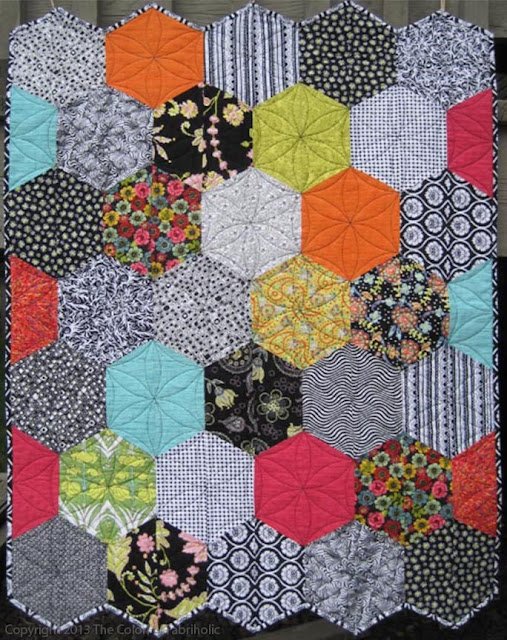 These quilts will do far more good out in the world than stuffed in a closet somewhere. And since storage space will be at a premium in my new home, it's better to give them away now than to continue to store them. I hope they become useful for the families that get them.

Posted by The Colorful Fabriholic at 8:53 AM